A dad in disguise, dressed up as a super hero. The perplexed gazes of the bystanders and a child anxiously awaiting during a school play.

Here are the ingredients for the spot that has made its way into the Italians’ hearts, in the campaign that went on air for the Kinder a Colazione snack cakes. But how was the idea born?

Simply taking after real stories which had been shared on the web by parents who have been telling about what they are willing to do for their sons’ and daughters’ sake.

The institutional campaign is in fact aimed at endorsing the quality of the Kinder a Colazione products, putting on stage the dedication that every parent shows for their own family as well as that of Kinder for its products. 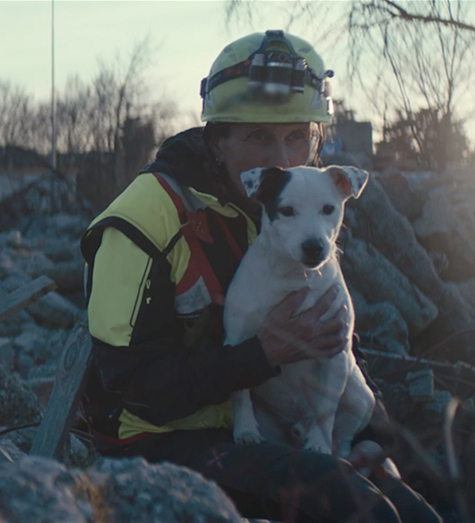 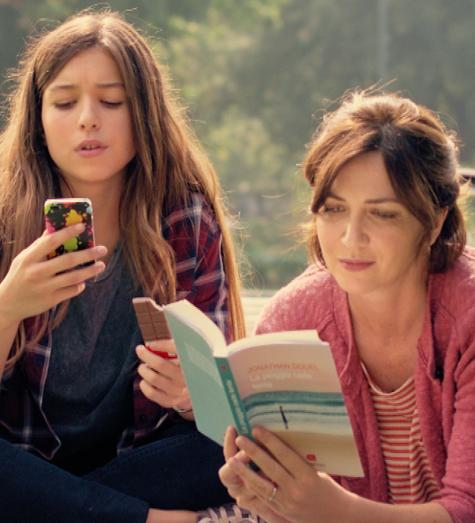 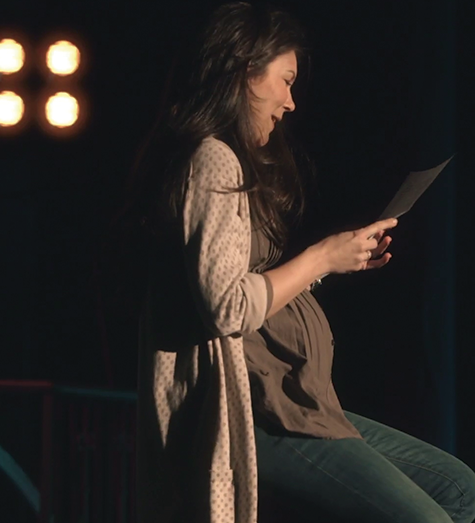 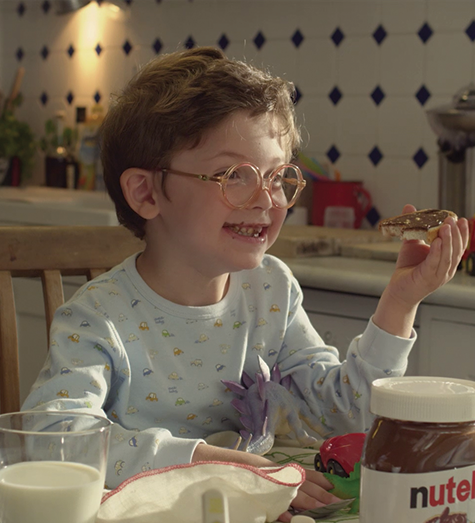 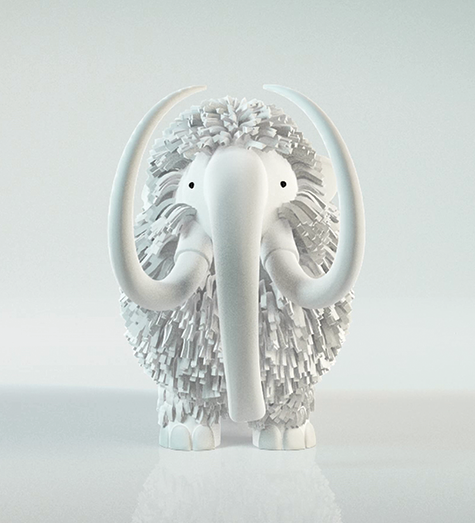 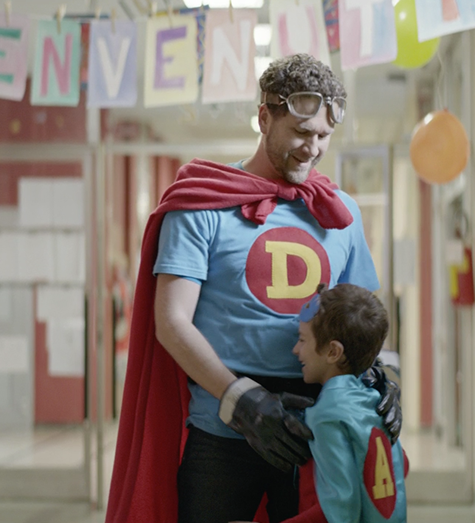 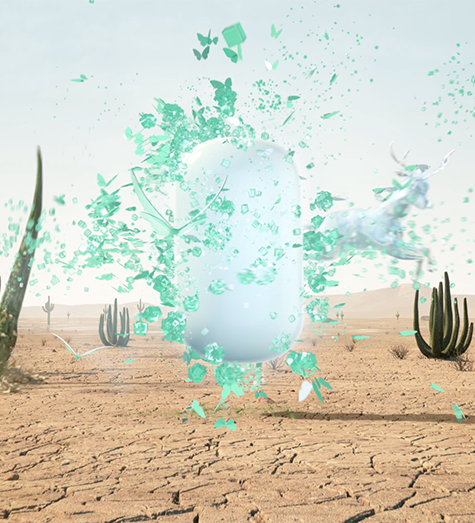